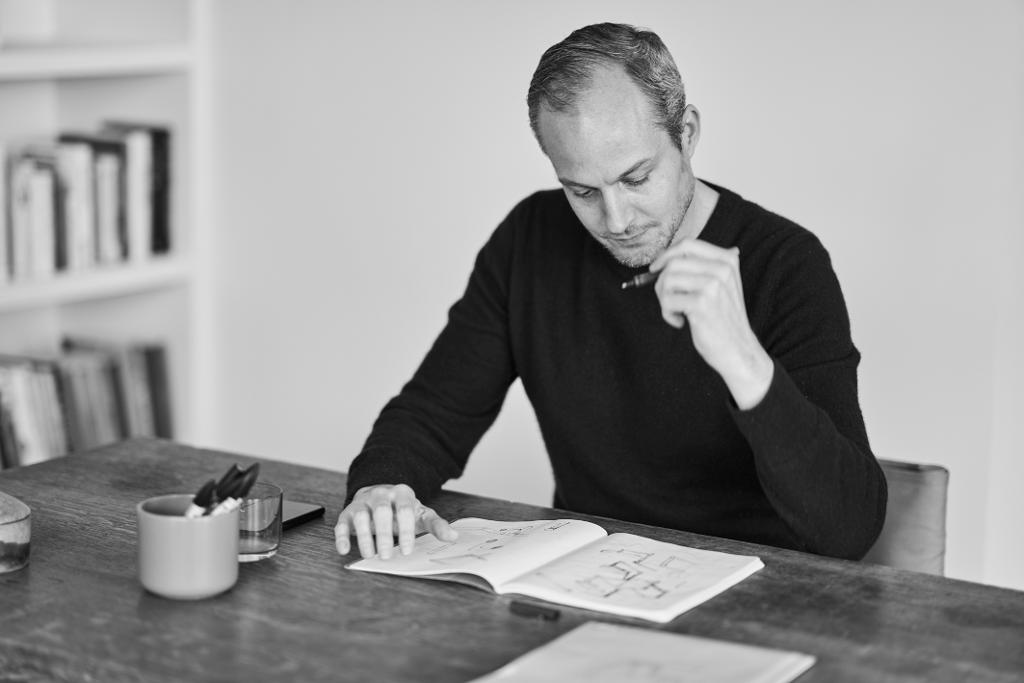 Bertrand Lejoly was born in 1980 and grew up in the German-speaking part of Belgium, where he absorbed Belgian, German, and French culture from an early age.
On completing his studies at the École supérieure des arts Saint-Luc in Liège, he gathered his first professional experience as an industrial designer in Germany. He then relocated to Milan, where he worked for Matteo Thun as a senior designer for seven years. He returned to Belgium in 2013 and became the longstanding head of the design department of the architect Vincent Van Duysen. In 2018 Bertrand Lejoly opened his own design studio in Antwerp. He uses his intimate understanding of architecture and interior design to create holistic interiors: from furniture through lighting, crockery and accessories right up to the new D-Neo complete bathroom range for Duravit.

What does the bathroom mean to you personally?

In the bathroom it’s all about expressing your own personality and creating a cozy atmosphere where you feel good: on the one hand I want to relax in peace after a strenuous day at work and on the other it’s important for me to start the day refreshed early in the morning. For that reason, these two moods need to be skillfully blended in the bathroom. Precisely that was my aim with D-Neo.

Duravit’s brief was ambitious. The collection had to be varied and above all timeless. It shouldn’t be overly polarizing, but it had to be smart and thoughtfully designed while also appealing to a broad target group. That’s the toughest brief you can be given – and at the same time, the most challenging. Whether D-Neo really is timeless will only be seen in the fullness of time and will ultimately be decided by the market itself. That’s what makes my job so exciting.


What’s your personal highlight in the D-Neo series?

My favorite piece from the collection is the washbasin – the central element in the bathroom, which is why it was also the starting point for the creative design process. The subtle, all-round rim is like a frame that’s not only functional, but also the aesthetic touchstone for the series as a whole. At the same time, each item has its own unique expressive power.


What are your most important sources of inspiration?

Anything to do with architecture, art, and fashion has a huge influence on me. At the same time, some of my ideas are also inspired by everyday items.


How would you characterize D-Neo in two sentences?

D-Neo is like a partner you live with and who gives you plenty of room to explore your own personality. The objects form the kind of basis that affords you a whole range of options for adapting the bathroom furnishings to suit your own individual requirements and ideas. 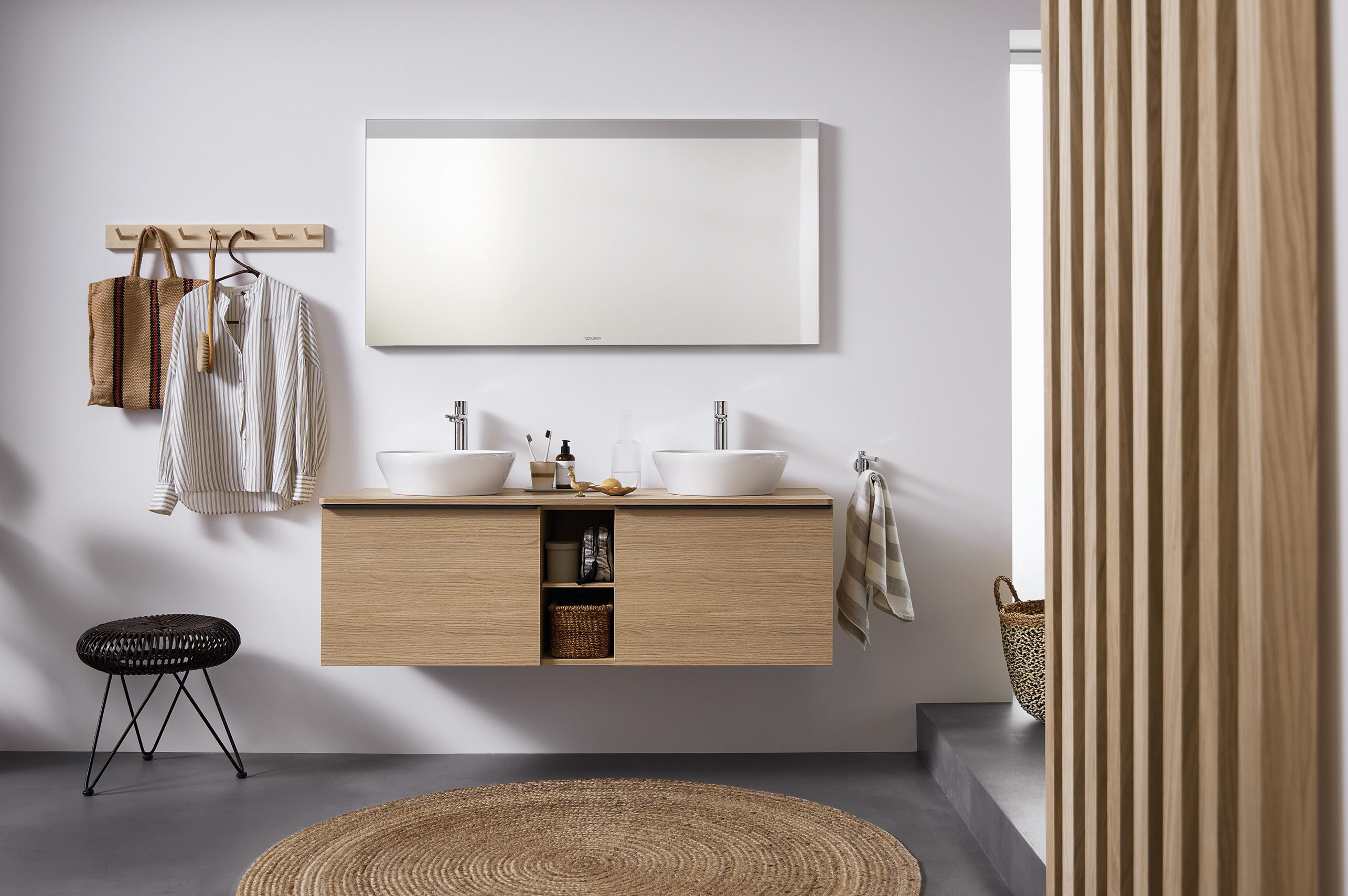